Inflammatory bowel disease (IBD) refers to a group of disorders resulting from inflammation in the digestive system. IBD comprises two main disorders: ulcerative colitis and Crohn’s disease. The former condition is limited to the large intestine, while the latter can occur anywhere throughout the digestive tract, from the mouth to the anus, although it usually develops in the distal ileum and cecum. Nonetheless, both disorders can cause ulcers and bleeding in the digestive system, as well as increased intestinal contractions that lead to stomach pain, severe diarrhea, exhaustion and a sudden loss of weight.

The true cause of the condition remains unknown, but many doctors and experts in the field believe that it is linked to immune system abnormalities that cause an overproduction of white blood cells in the tissue walls of the digestive system which, in turn, lead to chronic inflammation and its complication such as perforation ,obstructions of digestive tract. That being said, genetics are also thought to play a crucial role, with the disease particularly common among those with a family history of the condition. People in this group are up to 20% more at risk of suffering from IBD than those without a family history of the condition.

Both Crohn’s disease and ulcerative colitis can occur in people of any age. However, Crohn’s disease is generally diagnosed between age 20-30, whereas ulcerative colitis is usually detected between age 15-35. Traditionally, westerners would be considered more susceptible to both conditions, but current trends show that the disease is on the rise among Thais and Asians owing to changing lifestyles and diets that mirror those found in the western world.

There is a range of potential symptoms associated with IBD depending on the location and severity of the inflammation. The most common symptoms are:

Other issues may also appear, such as joint pain, vision problems, or mouth ulcers, all of which may come and go and even disappear altogether for up to a year before making a return.

Owing to the fact that inflammatory bowel disease has symptoms similar to a range of other digestive system disorders, accurately diagnosing the condition requires special screening, including:

Inflammatory bowel disease may present symptoms that come and go over time. As a result, many sufferers forget about the condition and neglect to seek out treatment. However, if the disease reaches a chronic stage without treatment, it can potentially become life-threatening owing to a significant loss of minerals, nutrients and blood, as well as anemic episodes and other complications that can result in the onset of colon cancer 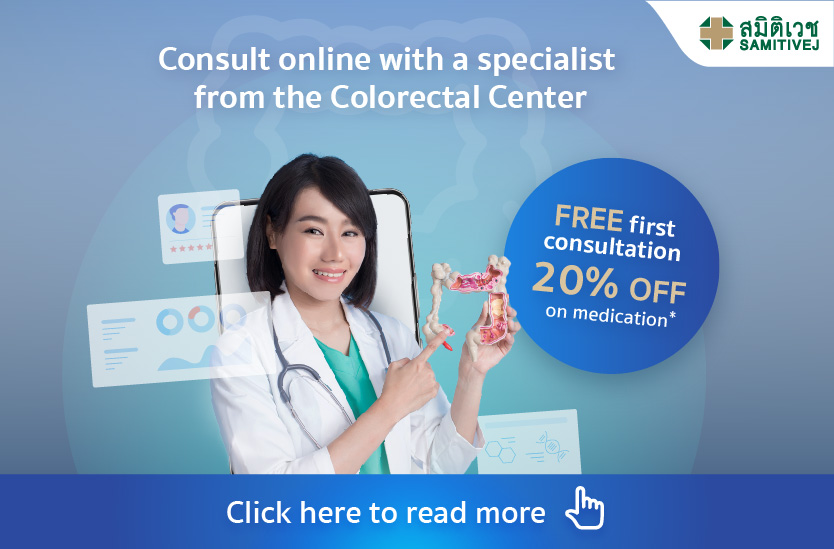