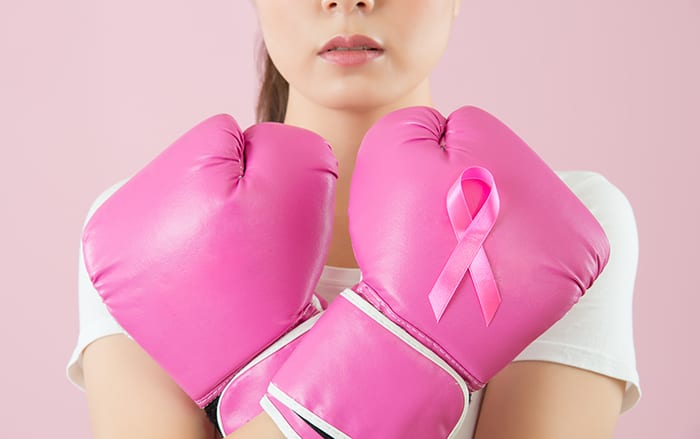 Breast cancer is yet another potentially deadly disease which is often symptomless during its initial stages, meaning that by the time symptoms do become apparent, the cancer cells have already spread to other nearby organs, thereby increasing the risk of the disease being fatal for the sufferer. Nevertheless, if it can be detected and properly treated at an early stage, breast cancer can be cured.

Screening and prevention for breast cancer

Breast cancer is the most common form of cancer among women, and there is currently no vaccination available for the disease, unlike for ovarian cancer. Moreover, there are a number of crucial risk factors that can increase a woman’s chance of developing the disease, such as degeneration of organs, receiving estrogen, regularly drinking alcohol and genetics. Five to ten percent of cases occur as a result of a person’s genes, which are passed down from one generation to the next. Hence, the most effective way to reduce the rate of fatalities resulting from this disease is regularly undertaking the following forms of screening:

Breast cancer and its links to genetics

The number of breast cancer cases in Thailand continues to increase annually due to the genes passed down from one generation of a family to the next, which is a vital factor in terms of increasing a woman’s risk of developing the disease. Being in possession of such genes means a woman is 2–5 times more likely to suffer from breast cancer than those without the gene in their family. There have been confirmed cases of breast cancer resulting from genetics in women as young as 18.

Therefore, if you have a family history of breast cancer, especially in your mother, father, siblings or grandparents, you should be attending breast cancer screening, even if you are still young yourself. This is because identifying cancer genes can improve the chances of prevention, and detecting breast cancer during its initial stages increases the likelihood of successful treatment.

Identifying the presence of a faulty BRCA gene in your family can be achieved by mapping out a family tree to see who suffered from this disease in the past. If the occurrences of breast cancer are found to have affected every generation of your family, increasing in number of cases while the ages of those affected decreases – particularly where family members under the age of 40 contracted the disease – it is a sign that both males and females of the same family are at a heightened risk of developing breast cancer.

There are numerous forms of treatment available for breast cancer. These may be used separately or in conjunction with one another, depending on the severity of the disease, the health of the patient involved, and the discretion of the doctor in charge. Nevertheless, patients should be sure to study information regarding each course of treatment, as well as consult with medical staff before commencing any treatment program in order to prepare the most effective treatment plan possible.

Focusing high-powered radio waves on the affected area to destroy the cancer cells, this form of treatment may also damage healthy cells nearby, often resulting in side effects, such as skin irritation leading to dryness and bruising. Radiotherapy is commonly used alongside other forms of treatment, including surgery or chemotherapy.

A form of treatment that relies on both orally and intravenously administered drugs focused on regulating and limiting the growth of cancer cells. However, these drugs also impact upon healthy cells, resulting in patients experiencing nausea, vomiting and hair loss, which are all aspects that cause many patients to feel anxiety regarding the chemo process. Moreover, chemotherapy places patients at greater risk of other, more serious health disorders, including an increased susceptibility to infection due to the low levels of white blood cells remaining in their bodies.

The most effective form of prevention for breast cancer is to reduce potential risk factors. This means managing your weight, reducing your alcohol intake, and ensuring that you undergo breast cancer screening as and when it is appropriate to your individual situation. Regular screening will help you detect the disease during its initial stages. Such early identification will then increase the likelihood of curing the disease, and consequently reducing the overall fatality rate for this potentially deadly condition.

Health Screening Programs for the Elderly 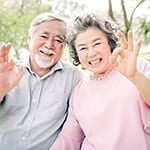 Health Screening Programs for the Elderly 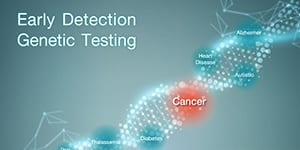 Breast Cancer and Precision Medicine Faulty BRCA gene screening as a form of precision medicine will enable detection of any irregularities affecting the BRCA gene, which can be transferred from parents to their children, placing offspring at up to a 90% greater risk of developing breast cancer.
User rating: 4 out of 5 with 2 ratings 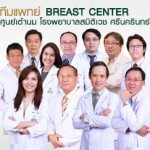