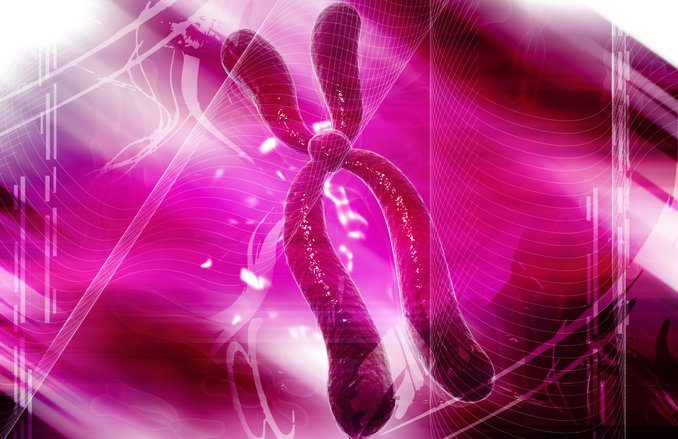 Breast cancer is one of the three most common forms of cancer affecting women today and one of the leading causes of death in women worldwide. You may remember the news which spread like wildfire throughout the internet about Angelina Jolie finding an irregularity upon genetic screening. This led her to make the decision to undergo a mastectomy in order to reduce the risk of developing breast and ovarian cancer. The news caused huge numbers of women to take notice and start to ask themselves about the importance of undergoing genetic or DNA screening to identify any potential breast cancer risk factors.

What are BRCA genes?

One of the causes of breast cancer is a mutation or irregularity in the genetic code of the BRCA genes, of which there are 2 forms: BRCA 1 and BRCA 2. The main functions of these genes are to repair damaged DNA so that they can return to their previous state. When the genetic code of these genes is altered, they function irregularly and any damaged DNA is left untreated, which can lead to an increased risk of breast cancer or ovarian cancer developing.

Generally speaking, we are born with a genetic code or “genes” which consist of 2 strands that are referred to as our DNA. The first strand comes from the mother and the second from the father. Irregularities in the BRCA genes can be passed down from either the mother or father, and if there is a family history of breast cancer, whether on the mother’s side or on the father’s side, this indicates that the faulty BRCA genes are present in the family genes. Furthermore, those who receive the faulty genes are 90% more at risk of developing breast cancer and 50% more at risk of ovarian cancer than those without the faulty genes. This is the reason why Angelina Jolie chose to undergo a mastectomy after a faulty BRCA 1 gene was identified during screening. She also had a grandmother who suffered from ovarian cancer while her mother suffered from both breast cancer and ovarian cancer with the disease eventually taking her mother’s life while she was still quite young.

BRCA gene screening is recommended for those with a family history of breast cancer or ovarian cancer, whether on the father’s or mother’s side, or those who have male relatives with breast cancer. The more the cases of cancer and the more immediate the family members who have been affected (mothers, fathers, brothers or sisters) by the aforementioned forms of cancer, the higher the risk that the cause is genetic.

For other people whose families do not have a history of cancer, regularly checking their own breasts, visiting a doctor annually and undergoing regular digital mammograms are considered to be the most effective forms of breast cancer prevention. BRCA gene screening must only be carried out by specialist medical professionals, as should any subsequent treatment and consultations, which together take around 120 days to complete.

With regard to those women who are concerned that any breast surgery may affect their body image, there are currently new surgical techniques available that enable surgeons to exclusively remove the affected muscle tissue, leaving the outer skin of the breast intact. Then, once the removed tissue has been analyzed and cleared of any cancerous cells, surgeons can perform breast enhancement surgery using silicone or other types of materials capable of returning the breast to its previous form.

BRCA Genes and Breast Cancer Breast Cancer is one of the most common causes of death in women. Recently, Angelina Jolie deciding to have a prophylactic double mastectomy and ovary surgery to prevent the development of cancer has quickly grabbed public attention. Many people have become interested in the issue and wonder how important it is to undergo a genetic analysis in order to look for the risk factors that can cause breast cancer.
User rating: 4.57 out of 5 with 7 ratings 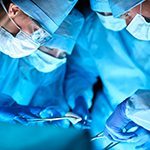