Originally, pregnant mothers would normally receive their first examination during the first trimester of pregnancy in order to determine whether the fetus had any abnormalities or not. In the case of any abnormalities, genetics specialists would then provide advice and recommendations as to whether any additional examinations would be necessary in order to confirm the diagnosis.

Today, however, Preconception Gene Testing is available and can play a vital role in helping with the search for more than 600 recessive genes and the detection of more than 200 genetic disorders, with a high level of accuracy of up to 95%. The detection rate is up to 90% depending on the mutation of particular disorders. If we know in advance that we are carriers of certain gene mutations, we can take steps to stop these genes being passed on to our children. This is not an option limited to older-aged parents either, as anyone can be a carrier of a genetic disorder gene, and undergoing preconception gene testing can provide you with alternatives and allow you sufficient time to decide what you would like to do next.

Age can also be a contributing factor. For those who marry and have children later in life, the risk of certain genetic disorders increases. An example is ‘Down Syndrome’, in which mothers aged 35 and older have a 1 in 350 chance of having a baby with Down Syndrome. Children born to older-aged fathers also have a higher risk of developmental disorders, including autism and ADHD.

Five genetic disorders caused by gene mutations hidden (recessive) in parents who are carriers, common in both Thai nationals and foreigners, include: 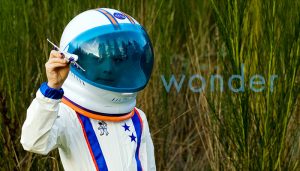 If you’ve watched the heart warming movie ‘Wonder,’ and if you ask us it’s a must watch. Auggie, from the movie, has Treacher Collins Syndrome, which is a genetic disease causing deformities of the ears, eyes, cheekbones and chin. This disease occurs in about 1 in 50,000 people. It is inherited in an autosomal dominant pattern, determined by the combination of genes that are on the chromosomes received from the father and the mother. Other cases result from new mutations in the gene occurring in the patients themselves.  Read more here.

In cases where patients have undergone consultation, and genetic diseases have been detected that could be transmitted to their offspring, the OB/GYNs specializing in reproductive medicine will help to develop an individualized plan for the IVF procedure. In addition to helping with the selection of quality embryos, they will also help to select the technology that will increase your chances of successfully getting pregnant—an examination to evaluate whether the endometrial lining is properly developed and ready to accept an embryo before implantation is actually carried out. This is called a Uterine Receptivity Test. There is also testing of the mitochondria, organelles that provide energy for the cells in an embryo, which can help to increase the chances of pregnancy by up to 50%.

In cases where a mother is already pregnant and is over 35 years old, she can contact an obstetrician-gynecologist for testing which can be carried out as early as 10 weeks into the pregnancy in order to check the health of the fetus. At present, the risk of miscarriage related to amniocentesis has been reduced to only 0.2%, due to testing being performed at an earlier gestational age, and under the guidance of ultrasound throughout the procedure.  Amniocentesis provides faster results and a high accuracy rate of up to 99.3% (Know Faster—Treat Faster—Decide Faster) resulting in less emotional impact and providing more peace of mind for the mother.

Prevention and protection before and during pregnancy: In the past, we could only see who was most at risk, but now, everyone can have access to the test in order to find out the risks of complications, such as genetic disorders, preterm birth, or preeclampsia, and thus take preventative, protective steps. We have been developing this prevention system for over 8 years with very positive results. Learn more at our Preterm Prevention Clinic.

Preconception Genetic Testing
User rating: 5 out of 5 with 4 ratings 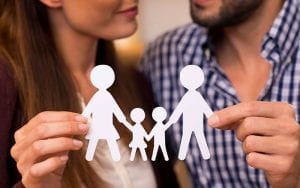 Preparing for Pregnancy With Genetic Conditions 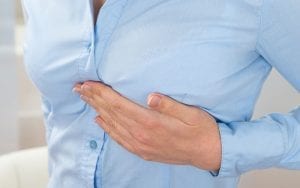 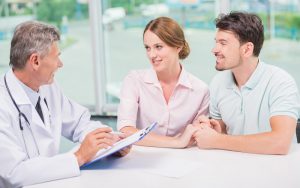 Genetic Testing – Peace of Mind for the Whole Family 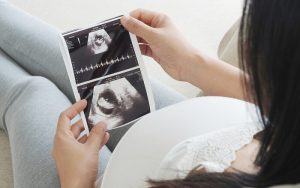 Although Down syndrome cannot be prevented, it can be detected 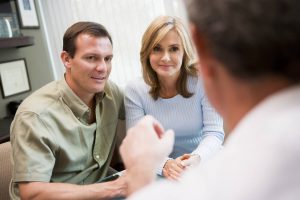 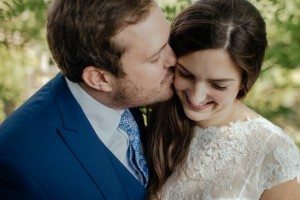 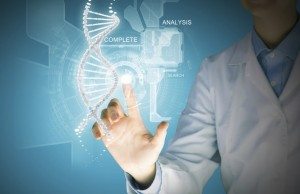 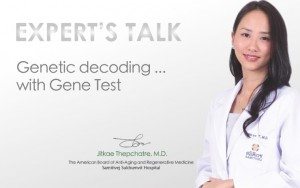