A Testimonial by Mr. Pavel Baloun A Testimonial by Mr. Pavel Baloun

I had a holiday in early 2017 at Samui Island in Thailand with my son. We enjoyed the beautiful beach and swimming in the sea on a sunny day but suddenly I was hit by a big wave after which I felt very sharp pain in my head and my back. I knew that I was not hit by a rock. I was taken to the local hospital and was later referred to Samitivej Hospital in Bangkok.

I met Prof. Prakit Tienboon and Dr. Paiboon Laohasinnurak. They both were the
Orthopaedist specializing in Spine Surgery. The MRI showed that I got a fracture in the spine. I was told that there was a high risk of paralysis. Doctors gave a clear explanation about the treatment plan that included two options. One was to go for a Conservative Treatment which included medications, and me laying flat with logrolling, meaning eating and bathing in bed for at least two weeks. The second option was a Spinal Surgery, which is what I got.

It was my first operation and the first time to Samitivej Hospital. Doctors visited me every day and built a trust. Before the surgery, I was suffering from a lot of pain, but I felt much better and the pain had gone immediately after surgery. I was a little confused because of the medication, however the hospital staff members were extremely kind and understanding. I am very satisfied with the hospital and most importantly, the result of the operation. The Physiotherapist team gave me the rehabilitation that helped me stand up and sit-up straight for 30 minutes spans to prepare me for flying back to the Czech Republic with a medical escort. I am grateful for their work and I am extremely thankful to the doctors. I will take my next holiday in Thailand, knowing that I have all the health care I need, thanks to Samitivej Hospital.

Small pieces of the broken bones were causing compression of the spinal nerves, and injuring the nerves. This meant that the patient was unable to move and had lost all feeling in his lower body from the chest down.

After the patient arrived at the hospital, a thorough examination was done, then the medical team conducted assessments and met to discuss his case. We felt it was not appropriate to perform immediate surgery on the patient, as it could actually worsen his condition. The patient first needed to be treated with medication, which we started immediately, until, as we closely monitored his condition, it was decided that it would be safe to perform the surgery. For this surgery, we invited Prof. Dr. Pakit Tienboon, former head of the Orthopedic Department at Chulalongkorn Hospital and current head of the Revision Spine Center at Samitivej Srinakarin Hospital, to participate in this high risk surgical procedure. The surgery involved the fixation of screws in the upper spine and the removal of some bone parts to relieve pressure on the spinal cord. Because this type of surgery is very complicated and carries a high risk of paralysis, the doctors carrying out the surgery must have a high level of expertise and experience in choosing the correct time to operate as well as performing an extremely thorough patient assessment.

The results of the surgery were as expected and anticipated—the patient was able to walk again within just 3 days after surgery. This was a very satisfactory result for our entire medical team, as well as for the patient and his family.

Finally, we would like to thank the insurance companies for their trust and confidence in the medical team of Samitivej Srinakarin Hospital, and our care for every patient who comes through our doors. 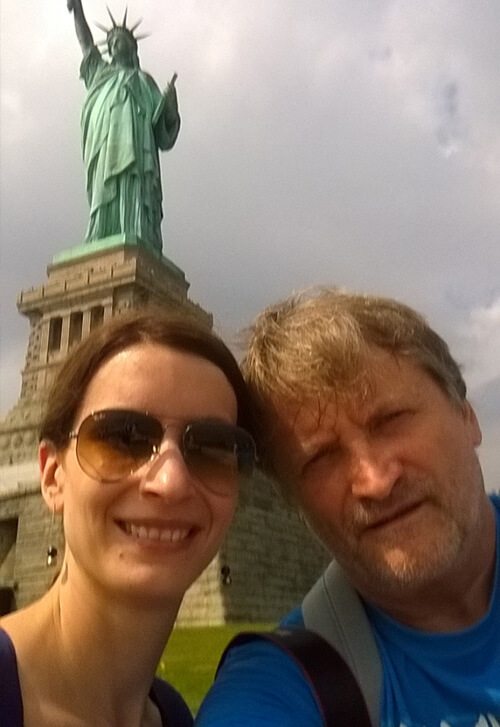