Syphilis: A sexually Transmitted Disease that is a Danger to Teens 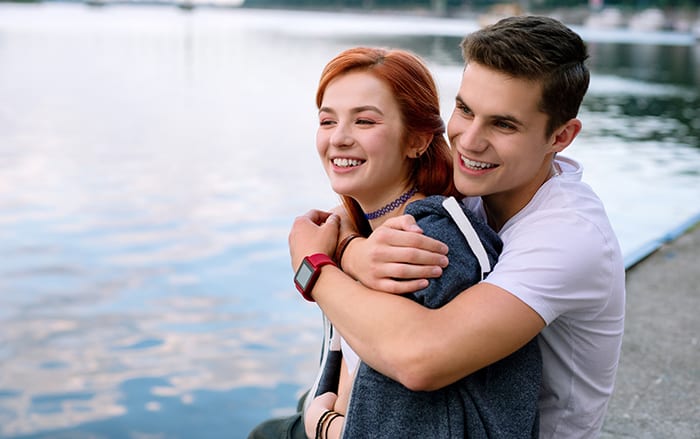 It is shocking that such a dangerous sexually transmitted disease like syphilis is making a comeback, with teens of high school to university age, or those aged between 15-24 years, responsible for the most serious outbreaks. (Link: www.bbc.com/thai/thailand-48199586)

The current outbreak of syphilis is most common among those attending high schools and universities, meaning youths aged between 15-24 years old, due to this group reaching reproductive age and making their first foray into exploring their sexuality. It is this group that often has the least sexual education, yet has the freedom to lead their lives as they wish, especially with regard to sexual encounters with new people or one night stands. Moreover, it has been found that teenagers are unlikely to use condoms when having sex, with the misconception that they are not at risk if they do not change their sexual partners frequently, leading to them not using adequate protection. Actually, the truth is that any sex not involving the use of a condom, places both parties at risk of contracting a sexually transmitted disease.

In addition to the aforementioned high risk group, syphilis can also be transferred from mother to fetus via the amniotic fluid if the pregnant woman’s infection is not properly treated. This can then lead to various abnormalities affecting the child, including a cleft palate, blindness, decreased brain size or even death as a result of heart failure.

Syphilis results from the Treponema pallidum bacterial infection, which has an incubation period of around 2-4 weeks to 3 months, and prefers moist areas of the body. It is considered a sexually transmitted disease as it can spread through direct contact, such as through sexual intercourse or contact with bodily secretions. However, it can also spread through the transfer of blood from a pregnant woman to her unborn child.

There have been numerous dangerous syphilis outbreaks in the past. The third stage of this condition is particularly harmful as it can lead to blindness and abnormalities in the facial structure, with severe cases affecting the central nervous system, possibly resulting in mental health issues. If proper treatment is not administered, a syphilis infection could lead to loss of life.

Symptoms of syphilis can be categorized into the following 4 stages:

Although there are continuous advancements in the field of medicine, syphilis remains a silent threat for which an outbreak remains a constant risk. One of the main reasons for this is that people are not paying close enough attention to practicing safe sex through the use of condoms, nor are they being as careful when selecting sexual partners, often engaging in sexual acts with no prior planning involved, and then failing to attend regular sexual health checkups. Another reason is that infected patients often display no signs of their illness until it has reached a critical stage, meaning that they may have been carrying and spreading the disease without their knowledge.

Hence, those who do not practice safe sex should be sure to attend annual sexual health checkups, whether or not they display any symptoms, because while syphilis may seem like a fearsome condition, it is possible to treat it successfully.

Syphilis: A sexually Transmitted Disease that is a Danger to Teens Teenagers account for 36.9% of all patients with sexually transmitted diseases due to their lack of understanding with regard to sexual education.
User rating: 1 out of 5 with 1 ratings