Obese children are at risk of developing fatty liver disease 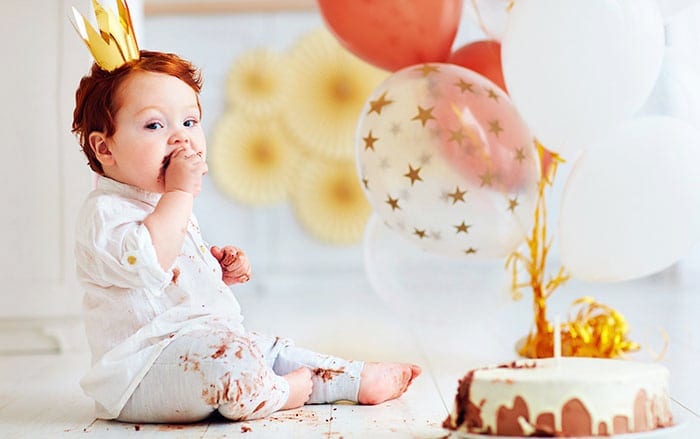 The number of obese children is on the rise due to behavioral habits that include eating too much fried food, fast food, chewy candy and desserts, and drinking too many beverages that are high in sugar, while not moving and exercising enough. This causes an imbalance between the amount of energy gained and the lack of energy burned, which is eventually leading to obesity.

Conversely, some parents and guardians still view “chubby kids” as being cute. They fail to think about the negative effects that being fat can have on the child’s general health and development. This is especially the case in children who appear to have darkened skin around the neck, under the arms or anywhere the skin can rub and may look like dead skin, but which doesn’t come off when scrubbed. The darkened skin relates to higher insulin levels mostly found in those with prediabetes.

Children with obesity are at risk of developing high blood pressure, coronary artery disease, diabetes, dyslipidemia and sleep apnea. They even face a 22.5-44%* risk of developing fatty liver disease, a condition that typically affects people in middle age or the elderly.

The dangers of this condition occurring in children include inflammation of the liver or even liver cirrhosis, due to the high levels of liver membrane causing irregularities in the cells of the liver. What’s even more shocking is that children as young as eight years old can suffer from liver cirrhosis, while obese teenagers are almost 20 times more likely than other teenagers to develop fatty liver disease.

Symptoms: The child may just suffer from stomach aches and feeling exhausted. As these symptoms are often not particularly obvious, the parents may not even worry about them or consider that their child has a serious condition.

Diagnosis: The simplest way to diagnose the condition is by an ultrasound scan of the liver, alongside examination of a blood sample to assess liver function. In cases where the child’s liver is functioning at a higher rate than normal, pediatricians will analyze that child’s medical history to see if they’ve been prescribed any medication and herbal supplements. Doctors will also assess any potential underlying medical condition that could lead to inflammation of the liver, such as a viral infection or the buildup of copper in the liver.

A FibroScan is a test that checks for liver stiffness by analyzing if there is an abnormally high amount of membrane present in the liver. Such a scan may be carried out at any time, regardless of any symptoms, in order to plan subsequent treatment that is both targeted and effective.

Groups of children who should undergo a FibroScan:

Benefits of undergoing liver screening with a FibroScan:

The most effective forms of prevention are behavioral adjustments for children

With this in mind, parents may also want to adjust their own habits to fit these parameters, so as to set a better example for their child.