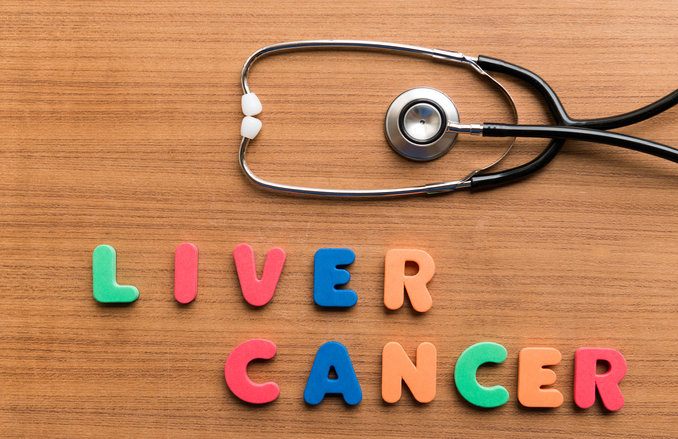 New and innovative ways to combat cancer are being developed all the time. Radiofrequency ablation is a technique that allows doctors to systematically destroy liver tumors without the need for surgery.

How is the procedure carried out?

Various types of imaging equipment, such as a Computed Tomography (CT) Scanner, ultrasound, or Magnetic Resonance Imaging (MRI) machine may be used to locate the tumors. An electrode needle is then inserted into the tumor and electrical currents are passed through it. The process heats the tumor, which both kills it and closes off nearby blood vessels to reduce bleeding.

Against which kinds of cancer is radiofrequency ablation most effective?

Radiofrequency ablation is used mostly against hepatocellular carcinoma, a form of primary liver cancer. While uncommon, it can also be used against colon cancer that metastasizes and spreads up from the colon into the liver.

In general, radiofrequency ablation has a fairly high success rate for getting rid of small tumors. Studies have shown that more than half of the tumors treated with this method do not recur and that 85 percent of small tumors can be completely eliminated. Unlike surgery, radiofrequency ablation is a minimally invasive procedure that does not require prolonged hospitalization. This means that the overall cost and recovery time tend to be comparatively low. It also involves less discomfort and fewer serious complications than other forms of cancer treatment.

There is always a slight chance of infection in a procedure in which the skin is penetrated and radiofrequency ablation is no exception. One in four patients also may exhibit flu-like symptoms after the procedure. Following the procedure, in three to five percent of cases, the bile ducts, bowel loops, diaphragm, gallbladder or other organs near the liver may be damaged.

Is it for you?

If your tumors are difficult to reach surgically or if you have any medical conditions that could make surgery especially dangerous, radiofrequency ablation may be a viable alternative. If your liver tumors have not responded to chemotherapy, this might also be a good option to consider.

How to prepare for the procedure?

Be extremely honest with your doctor about any medications you may be taking when you schedule your procedure. This includes any over-the-counter drugs, herbal supplements, homeopathic remedies or Chinese Traditional Medicine. Make sure you mention any previous allergic reactions you have had to medications, even if they do not seem relevant for this particular procedure. It is also essential to let your doctor know if there is any chance that you might be pregnant.

Radiofrequency Ablation New and innovative ways to combat cancer are being developed all the time. Here, we take a look at how radiofrequency ablation can be used to fight liver tumors.
User rating: 2.50 out of 5 with 2 ratings 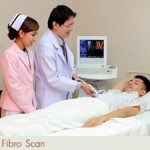