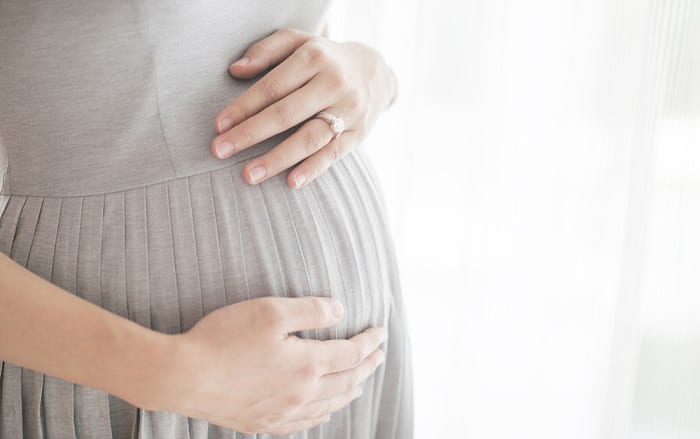 Usually, the placenta will become displaced from the endometrium once the birth has taken place, whether said birth is natural or via cesarean section.  However, if the placenta is released prior to the birth itself, be that release minimal or to a greater degree, it could be fatal for both mother and child. This is due to the placenta being a crucial link between mother and child in terms of oxygen and nutrition transfer, hence the premature displacement of the placenta could lead to nutritional problems or an oxygen deficiency for the infant, as well as a potentially fatal loss of blood for the mother.

Placental abruption most commonly affects women during the third trimester of a pregnancy. Its symptoms could come in many forms, including vaginal bleeding, uterine pain and almost constant contractions.

The condition tends to be caused by a sudden heavy impact to the abdomen, from a car accident, by falling from a height, or from the rupture of membranes occurring too quickly.

Placental abruption can pose a number of risks to the pregnant mother, including shock resulting from rapid blood loss, coagulopathy caused by massive blood loss, kidney failure and the failure of other vital organs. Moreover, the dangers posed to the unborn child include a lack of access to oxygen and nutrition, meaning that a premature birth or death while in the womb are both distinct possibilities.

Treatment depends on the severity of the condition as well as the age of the pregnancy. If the pregnancy is not nearing its conclusion and the placental abruption is not serious, meaning neither mother nor child is suffering from any irregularities, treatment can be carried out by the obstetrician monitoring the condition more closely than before. However, if the condition is constantly deteriorating, the pregnancy may need to be brought to an end.

Furthermore, it has been found that placental abruption is often linked to preeclampsia, a condition which doctors can currently screen for, from 11-13 weeks and 6 days of a pregnancy onwards. Such screening is able to identify heightened risk in 90% of cases, with 70% of these cases preventable. Hence, placing your pregnancy under the care of a trusted medical facility from the outset, as well as ensuring the mother regularly undergoes health assessments throughout the duration of her pregnancy, can go a long way to protecting both, mother and child, from the various complications that may otherwise arise. Placental Abruption Placental abruption most commonly affects women during the third trimester of a pregnancy. Symptoms include vaginal bleeding, uterine pain and almost constant contractions.
User rating: 0 out of 5 with 0 ratings