Something you may not have known: the human papillomavirus can be carried by men! 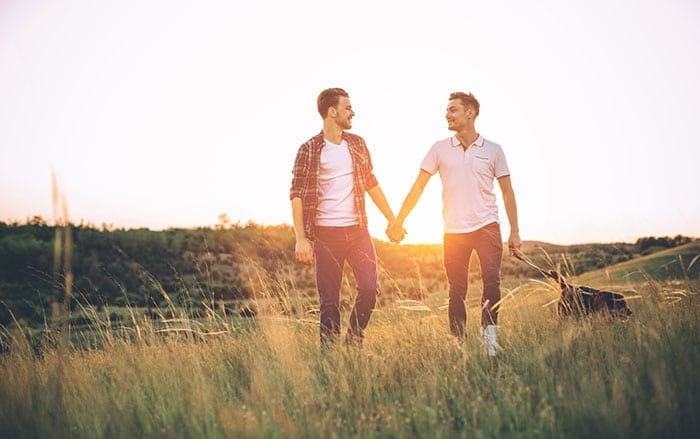 The HPV virus is found in both men and women

How can men contract this virus?

What should men do if they want to undergo HPV screening?

Male HPV screening is similar to the process that women undergo. It involves collecting cells from the penis or anus, testing them in a laboratory and analyzing whether they are at risk of developing into cancer cells or not. Additionally, vaccinating against HPV between the ages of 9 and 26 years can prevent against anal cancer up to 78% of the time, while also reducing the chances of the virus spreading by 90-100% – if HPV has not yet been contracted. However, if that person has already contracted some forms of HPV, the vaccination is still able to prevent against the contraction of some of the virus’s other risks. 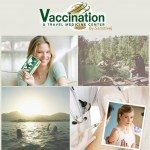