Myths and Misconceptions about Eating Disorders 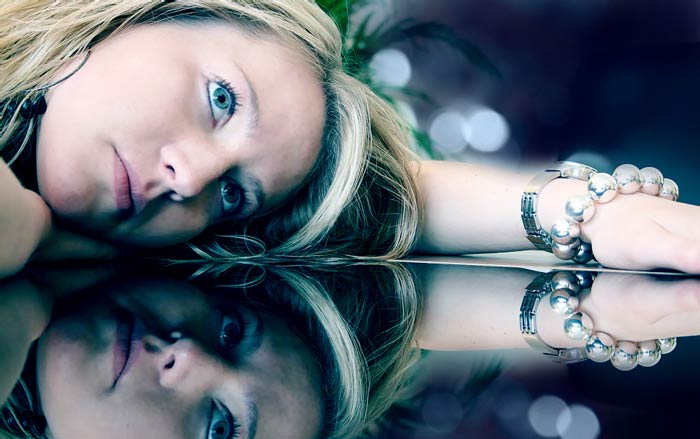 Eating disorders are remarkably prevalent, on the rise in adolescents and, unfortunately, often misunderstood. Here are some of the facts.

Myth: “Eating disorders are all about trying to be skinny.”

Fact: Although anorexia and bulimia are the most publically discussed, the term “eating disorder” encompasses a wide spectrum of conditions. Binge-eating disorder, purging disorder (purging without the binge eating characteristic of bulimia) and night eating syndrome are just a few that fall under the label.

Myth: “Anorexia or bulimia is a sign of vanity and shouldn’t be taken too seriously. These girls are just choosing not to eat in order to look a certain way or to get attention.”

Fact: Yes, it is true that the skeletal figures seen strutting down Parisian catwalks or pouting on magazine covers set unrealistic, unattainable ideal body images for young women in our society. And yes, the pressure to attain that particular ideal can often be one of the factors that sets off an eating disorder. However, it is important to remember that these are serious and, in many cases, life-threatening mental illnesses often caused by multiple factors. Although they often begin as a diet, they quickly spiral out of the victim’s control. A teenage girl with anorexia does not choose to have her disorder any more than someone with depression chooses to be sad. Furthermore, if left untreated, the consequences of an eating disorder can be drastic. Anorexia or bulimia can lead to loss of hormones, tooth decay, esophageal damage, severe bone density loss and fractures, gastrointestinal problems, suicidal behavior, heart failure, kidney failure and death.

Myth: “If my child or teen develops an eating disorder, it must mean that I’m a bad parent.”

Fact: A wide number of factors contribute to eating disorders, ranging from external influences to biological ones. Societal pressure for young women to be exceptionally, even unnaturally thin, can often be a trigger, although it is seldom the sole cause. Eating disorders often come alongside other disorders such as depression, anxiety or obsessive compulsive disorder. It’s important for parents to realize that many of these factors are beyond their control and that they should not blame themselves.

Myth: “Only rich, white girls get anorexia or bulimia.”

Fact: Despite all evidence to the contrary, this myth is one of the most persistent and most pernicious. The simple fact is that not everyone with an eating disorder looks like Mary-Kate Olsen. Men, boys and people of all different ethnicities and social classes are susceptible to eating disorders. One of the reasons the perception may be skewed is that individuals from affluent backgrounds are more likely to seek treatment.

Myth: “All people with eating disorders are underweight.”

Fact: Contrary to what many might think, bulimics often maintain a normal weight or may even be slightly overweight. Because purging does not rid the body of all of the calories consumed while binging, a bulimic may still have a fairly standard overall caloric intake. Those afflicted with anorexia may still have deeply entrenched compulsive behaviors, even though they maintain a healthy BMI. You will not always know if someone has an eating disorder just by looking at them.

Myth: “No one ever fully recovers from an eating disorder.”

Fact: Thankfully, this one is definitely false. Although it’s difficult to pin down exact statistics for fully recovered patients, many young people with severe eating disorders can work through them with proper treatment and therapy.

Myths and Misconceptions about Eating Disorders Eating disorders are much discussed, but seldom understood. Here are the facts.
User rating: 0 out of 5 with 0 ratings