Emergency Contraceptive Pills are only for… that’s right…Emergencies 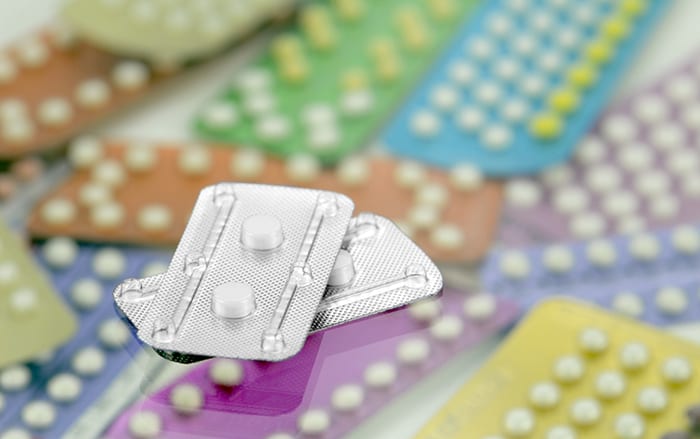 A contraceptive campaign that came out a while back—“Stand Proud…Carry a Condom”—caused quite a stir amongst the more conservative members of society, the concern being that it could cause teenagers to begin having sex prematurely. Another school of thought, however, is that promoting safe contraception is far better than a new baby being born to underage parents who are not ready for the burden of that responsibility.

Likewise when it comes to emergency contraceptive pills, the purpose of these is to prevent pregnancies from unprotected sex in cases where contraceptives and control were not used to begin with. It is important, though, that one should understand the properties of the drug, the possible effects after taking the pills, and, most importantly, how to take them correctly.

Emergency contraceptive pills can be either progestin-only (these do not contain estrogen) or combination pills (containing both progestin and estrogen). Emergency pills can prevent the risk of unplanned pregnancies with approximately 80-90 percent effectiveness, depending on how long after intercourse they are taken.

Emergency contraceptive pills should be used in cases of unprotected sex where no other contraceptives were taken or in cases of errors or failed contraception. Such scenarios include, for example, a condom that breaks or leaks during sex, a miscount of the menstrual cycle and the “safe” days, or forgetting to take your normal birth control pills for more than 3 days, as well as in cases of sexual assault or nonconsensual sex.

Emergency contraceptive pills are called “emergency” pills for a reason—they should only be used in cases of emergencies. This is because while they are known to be an effective option for preventing pregnancy after unprotected sex, this does not mean they are 100% effective or failsafe. Emergency contraceptive pills also offer no protection against sexually transmitted diseases, such as AIDs.

When you buy emergency contraceptive pills, you will receive a small strip or panel containing two 0.75 mg tablets. These should be taken as soon as possible after unprotected sex for the greatest effectiveness. There are two possible ways to take these tablets, both of which will provide different results. They are as follows:

Possible Side Effects and Precautions

There is a fairly high risk of side effects attached to the use of contraceptive pills due to the effect of the drug on the endometrium. Abnormal conditions and side effects after frequent use of emergency contraceptives include:

Before using these kinds of drugs, always consult with your doctor or pharmacist. In addition, if, after taking the pill, you experience any abnormal symptoms, especially if there is any vaginal bleeding or if you miss your period, and of course if you suspect you are pregnant, you should be sure to seek medical attention as soon as possible in order to have any abnormal conditions diagnosed correctly.

Emergency Contraceptive Pills are only for… that’s right…Emergencies A contraceptive campaign that came out a while back—“Stand Proud…Carry a Condom”—caused quite a stir amongst the more conservative members of society, the concern being that it could cause teenagers to begin having sex prematurely.
User rating: 3.30 out of 5 with 10 ratings