Limit These 6 Potential Causes of Cancer Found at Home 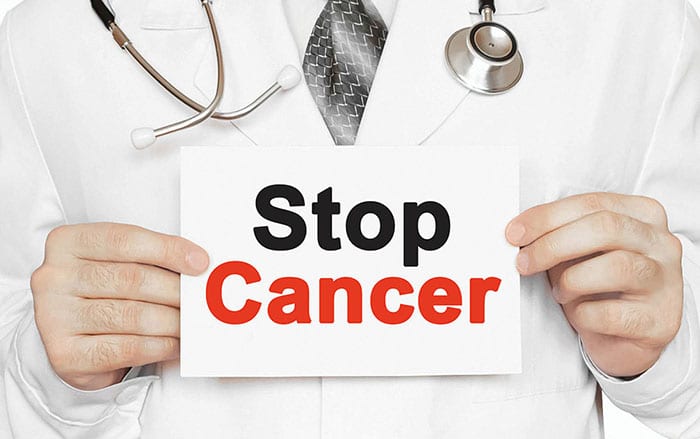 Cancer is one of the most common causes of death among Thai people, especially lung cancer and forms of cancers associated with the respiratory system. However, who would think that the “home” – a place considered to be completely safe – could turn into a “source” of cancer causing substances? Let’s take a look at how the things we keep in our homes can become the causes of cancer.

As well as being a home for us humans, various types of insects also reside in houses. This coexistence tends to cause irritation to many people who decide to eradicate their insect problem through the use of insecticide sprays. Such sprays usually contain organophosphate, carbamate and organochlorine as their active ingredients, meaning that while they are highly effective in eradicating insects, they also have a harmful effect on the human body. One such effect is an attack on the central nervous system. Therefore, over-exposure to these chemicals could potentially lead to the development of cancer.

If someone in your home is a smoker, their cigarette smoke can become trapped in curtains and carpets, which can then act as a source of the chemical cadmium, a carcinogenic substance found in cigarette smoke. Even though the smoke may have long dissipated, the cadmium contained in that smoke can remain trapped in carpets and curtains, meaning that everyone residing in that home – whether they smoke or not – is at risk of cancer as a result of exposure to this chemical.

3. Some types of scented candles

Scented candles are produced using petroleum, perfumes and paraffin, as these ingredients make production of these candles a simple, but more importantly, a cheap process. Therefore, when these candles are burned, the heat produced differs little to the exhaust fumes of cars or the smoke from cigarettes.

4. Some types of leather chairs and wooden sofas

Furniture like leather chairs and dyed wooden sofas are produced using a dying process which includes scorching the material. Such a process relies upon the use of various chemicals, such as chromium salt, arsenic and organic solvents that are all associated with the onset of numerous forms of cancer, including lung cancer.

Some researches suggest a correlation between the exposure to vinyl chloride and the onset of cancer. Vinyl chloride is found in air and as a reaction to heating. Though there is still no conclusion, using shower curtains made from nylon instead of PVC can help reduce the potential risk.

Having a poorly ventilated kitchen that doesn’t have a ventilation fan installed to extract the smoke produced from cooking on coals can increase the risk of lung cancer.

We must accept that many of the things we use throughout our daily lives may contain substances capable of causing cancer. For this reason, if we’re unable to cease using such substances altogether, we should at least try to limit their use, or avoid prolonged exposure to them.

Ensure that you keep your home clean, partake in regular exercise, eat a healthy and balanced diet, and practice wellbeing in order to maintain a strong immune system to prevent various forms of illnesses.

Attending annual health checkups as well as undergoing heavy metal accumulation screening also helps in this regard. Additionally, when choosing which house or condominium to purchase, be careful to check that it has been made from environmentally friendly products, as this is another way to help reduce your risk of developing cancer.

Limit These 6 Potential Causes of Cancer Found at Home Cancer is one of the most common causes of death among Thai people, especially lung cancer and forms of cancers associated with the respiratory system. However, who would think that the “home” – a place considered to be completely safe – could turn into a “source” of cancer causing substances?
User rating: 2.50 out of 5 with 4 ratings 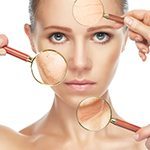