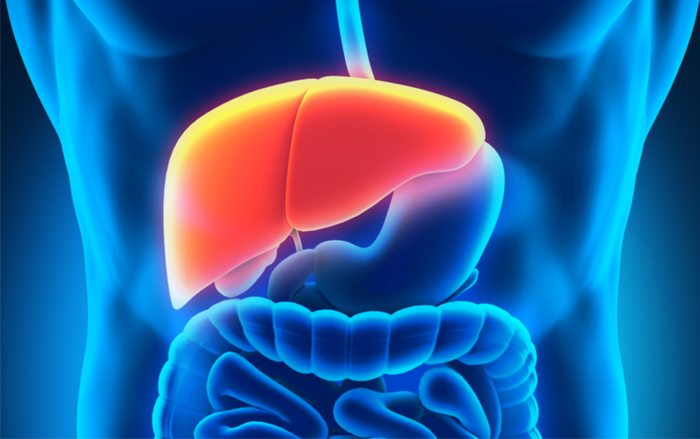 In recent times, acute liver failure in patients with chronic liver disease is becoming increasingly common and extremely dangerous. Data from 1,343 hospitalized patients with cirrhosis and acute decompensation from February to September 2011 at 29 liver units in 8 European countries shows that 303 patients out of the 1,343 or 22.6% of patients had acute-on-chronic liver failure. When the study began, only 112 patients had the condition. The condition causes a rapid deterioration in the functions of the liver in patients inflicted with chronic liver disease or cirrhosis. Acute liver failure is related to contributing factors such as infection and gastrointestinal hemorrhage which lead to organ failure and fatality.

Acute liver failure occurs in patients with chronic liver disease within four weeks. The symptoms include jaundice of the skin and the eyes as a result of increased levels of bilirubin; swelling in the abdomen; fluid in the abdomen; and abnormal blood clots, which lead to bleeding in the alimentary canal such as bleeding from esophageal varices, bleeding in the stomach, or bruises on the body.

Acute liver failure causes the accumulation of waste in the body, which leads to swelling of the brain, increasing pressure in the skull, confusion, lethargy, altered level of consciousness and coma.

Acute liver failure also disrupts the functions of many organs such as causing renal failure. It is found that 30-40% of patients with cirrhosis experience kidney impairment caused by an infection. As a result, the patient suffers from impaired blood circulation and low blood pressure, which affect the functions of the heart and hormones. Finally, these symptoms lead to acute renal failure and the rate of fatality reaches 50-90%.

Factors that help determine the progress of the disease include evaluation of the failure of organs, which can be observed in oxygen levels in the body, platelet count, bilirubin levels, blood pressure, Glasgow coma score, serum creatinine that reflect kidney function, or the volume of urine.

Acute Liver Failure in Patients with Chronic Liver Disease The condition causes a rapid deterioration in the functions of the liver in patients inflicted with chronic liver disease or cirrhosis. What are the warning symptoms?
User rating: 0 out of 5 with 0 ratings