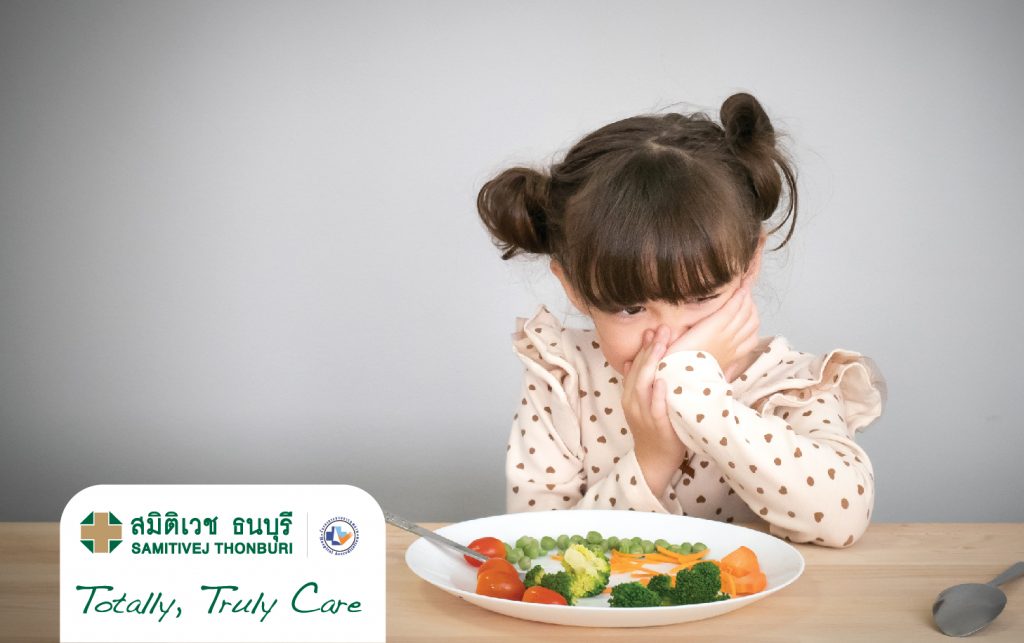 If your child is picky about his/her meal, make sure you never do any of these five things.

The more you punish or pressure him to eat, the more he will resist and it can turn off his appetite during meal time. So it is like having a little battle during each meal and it may play out as eating too little, negotiations, toying with food, playing during meal time, or even vomiting. These behaviors will only lead to more stress on you as parents.

Bribery will not teach your child what he should or should not do by its own logic. Even though bribery will lead to a quick fix, i.e., he will eat as you beg or bribe, the habit will revert back to the old ways when reward is no longer being offered.

3. Let him drink milk instead.

Drinking milk instead of eating a complete meal will not let him recognize hunger, but rather, it will teach him that it is ok not to eat because he can have milk or snacks instead. And when the next meal rolls along, he will still refuse to eat. Let him learn what it feels like to be hungry, but parents must be relentless. If it is meal time and he refuses to eat, simply put away dinner and let him no firmly that if he doesn’t eat now, he will not get to eat until the next meal. (Words and action must go together)! Let him experience hunger and learn the consequence of not eating properly.

4. Compare his eating habits to other children.

Although children can be the same weight, they may differ in what they like to eat. Parents often see other people’s children as being better at everything, including when it comes to food. You may feel envious and want to make the comparison with your own child, who suddenly seems to be incorrigible. In reality, each child has his/her own way and remember that eating a lot of food doesn’t mean that it will make him healthier.

5. Relying on food supplements to help him eat better

Reality check: there is no magic potion that will help your child eat. Most are overrated, but when parents are feeling helpless, it is soothing to pay for something that promises to work, even though they may turn out useless after all.

I just want to say that the best panacea that will help your child eat is you, someone who nurtures him and shows that you are on his team. It will never work if Mom says one thing, Dad says another, and grandparents go off on their own tangent. All the adults in his life need to be kind but firm. Always keep in mind that you are doing it for him in the long run. No human will ever let themselves starve to death, including a child.

5 Don’ts for Picky Eater Child If your child is picky about his/her meal, make sure you never do any of these five things.
User rating: 2.80 out of 5 with 5 ratings